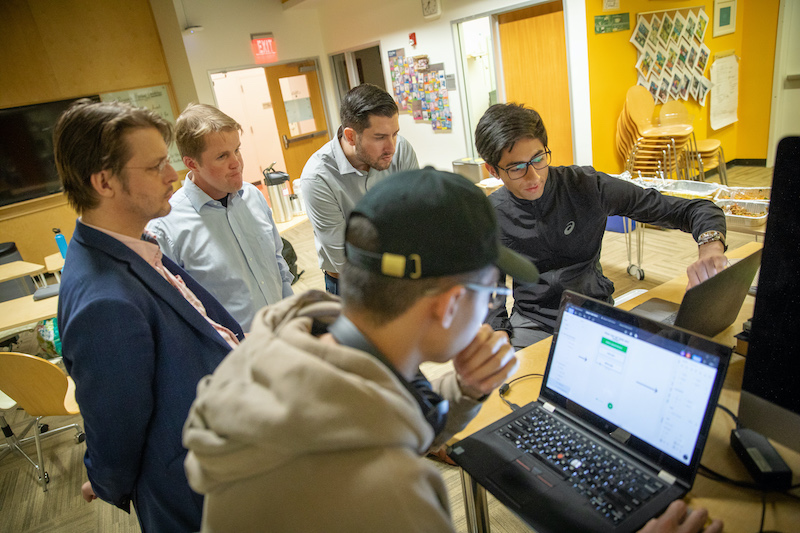 Nightscout is an open-source, DIY project that allows real-time access and sharing of CGM data through a web-interface and API.

Today, a large variety of plugins extend the functionality of Nightscout to share and analyze treatment and pump data. It has become the de-facto standard for data-sharing in the diabetes DIY community.

4 students worked with T1Pal to give every CGM user the control over their data. This project was conducted in collaboration with Ben West, the mind behind T1Pal, and one of the developers of Nightscout. T1Pal aims to simplify the secure sharing of diabetes data by offering Nightscout as a hosted service.

The team designed a new setup process that aimed to be welcoming, user-oriented, and clearly communicating progress and completion.  While T1Pal solves many of the technological challenges around data sharing and security, the setup process was driven by technology and complicated by the many options Nightscout and its plugins offer. So we asked:

By nature, start-ups must be nimble in response to the needs of their customers and competitors. Their interface designs may change based on these demands making user research equally malleable. Decisions have to consider the needs of the community members actively using T1Pal and its effect on their product

We also realized that we needed a different approach for recruiting participants to talk about a useful tool from the DIY community. This group of participants couldn’t be scheduled in advance for recorded zoom meetings but had to be discovered, at-the-moment in social media.

The team started by learning about Nightscout. With this knowledge, the students reviewed the current setup process and planned to test with several participants. However, recruitment was difficult because the team had to find ways of reaching out to social media groups and finding 'time' where a potential participant would be receptive to learning more.

Two tactics were organizing a “fishing trip” and online surveys.

In the fishing trip, Ben West would engage with community members in an attempt to ‘hook’ them up to the student researchers. Like real fishing, some of the attempts yielded little to no response, but some were successful in connecting the interested participant to T1Pal interface research.

Surveys conducted in Facebook groups helped to quantify participant qualitative feedback to understand the goals and technical background of future users. Further feedback was gathered on Reddit and on Discord. These insights were condensed into three personas to guide the design process.

In the first test of setting up T1Pal, the students identified three main opportunity points:

There are many different ways to set up Nightscout resulting in frustration and confusion for some users. One side effect of the T1Pal setup was that users were unaware when the setup was complete because the current interface offered more settings that they could change.

One of the major changes suggested by participant research was to ask users to select which diabetes technology they were currently using rather than selecting plugins and features. This selection automatically limited the additional options making the process simple for say a Dexcom user interested in their CGM data versus more complex options for a closed-loop system.

“Friendly for someone that doesn’t have a lot of experience.”

A final prototype aimed to give T1Pal a new friendly and welcoming visual design to encourage the non-technical users with a colorful background of clouds to signify “data in the cloud” and a new Owl icon to help you along the process.

A progress bar was created to signal a user’s setup progress and a new completion screen which emphasized functionality for:

“What a feeling of satisfaction!” 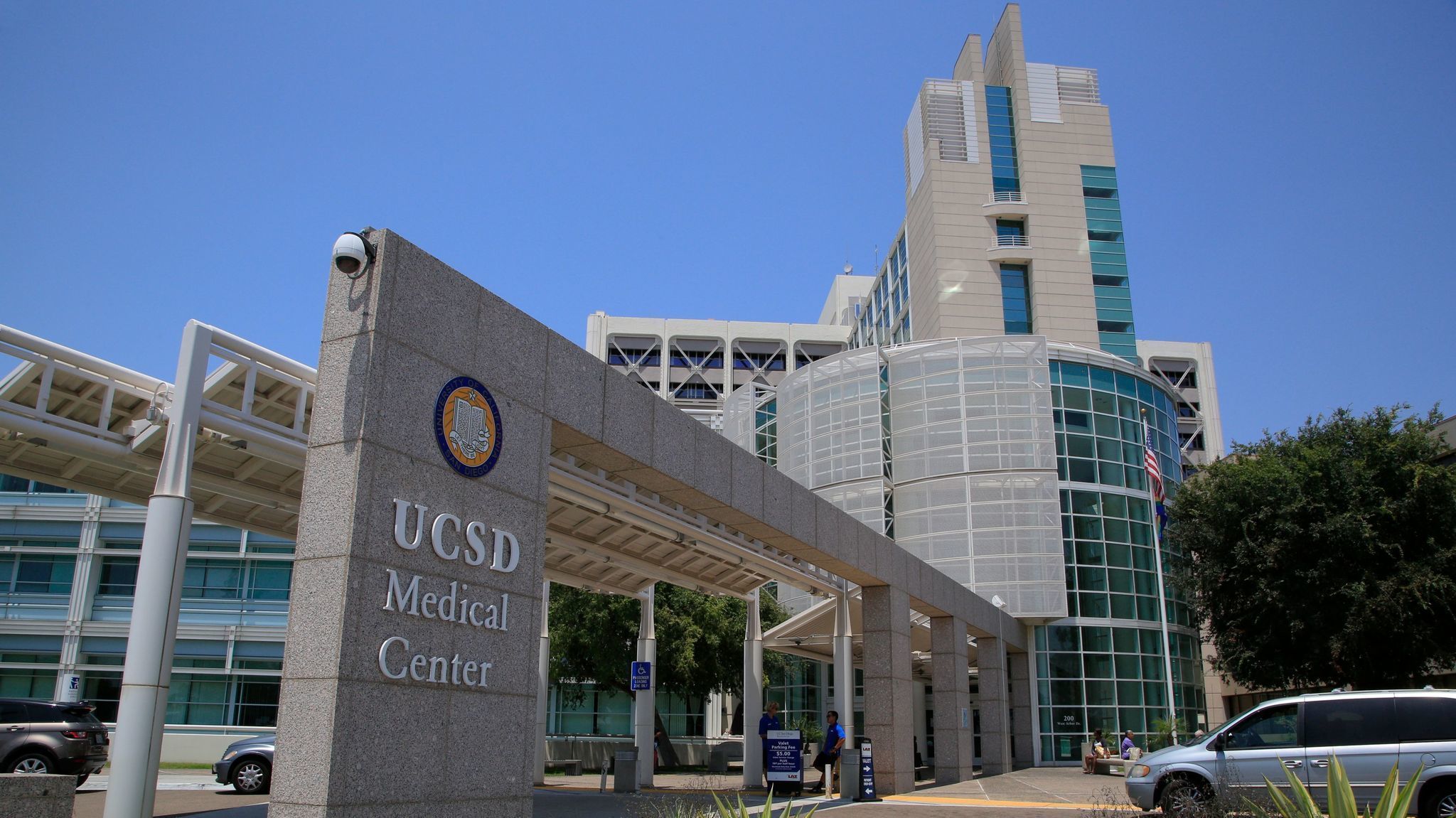 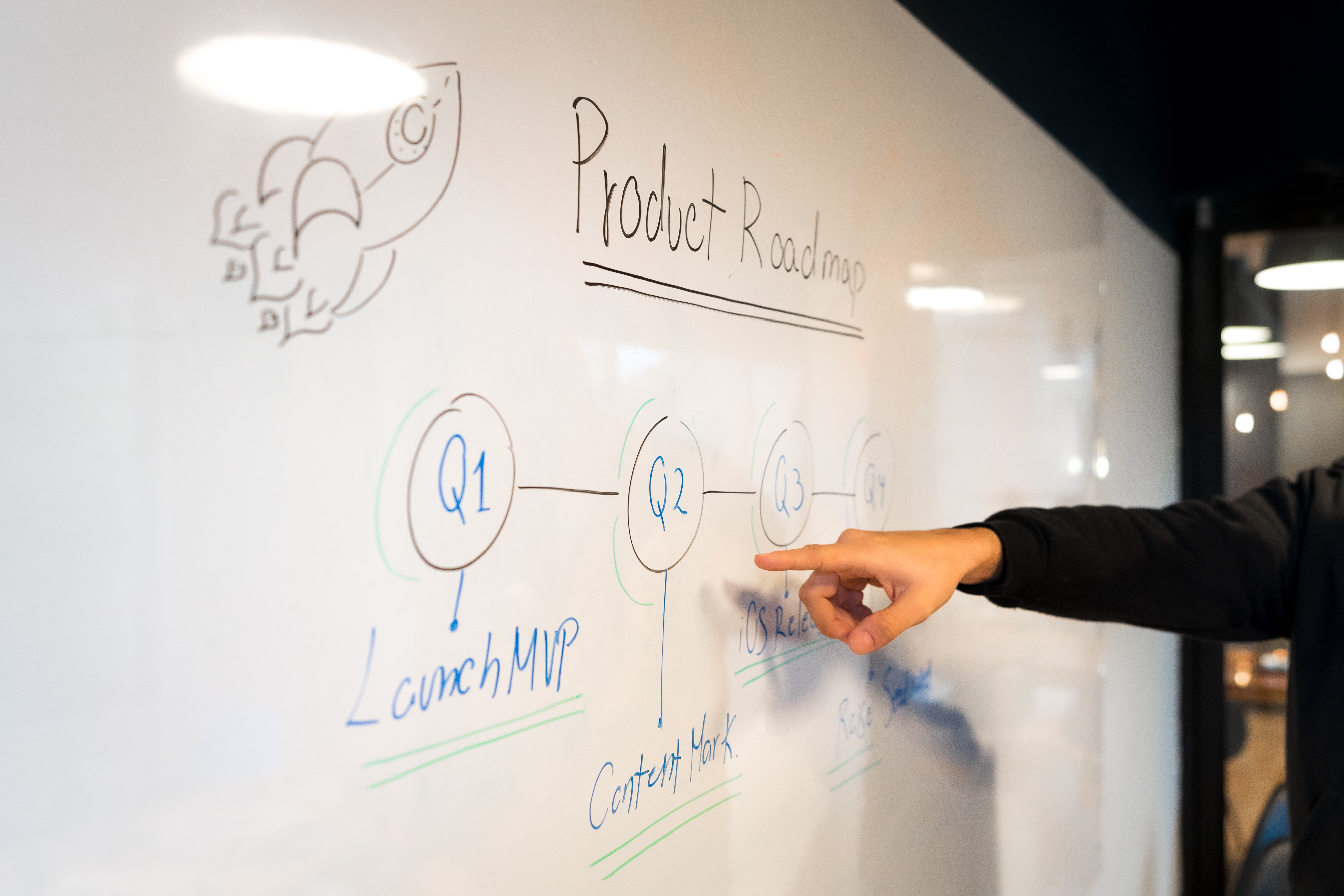 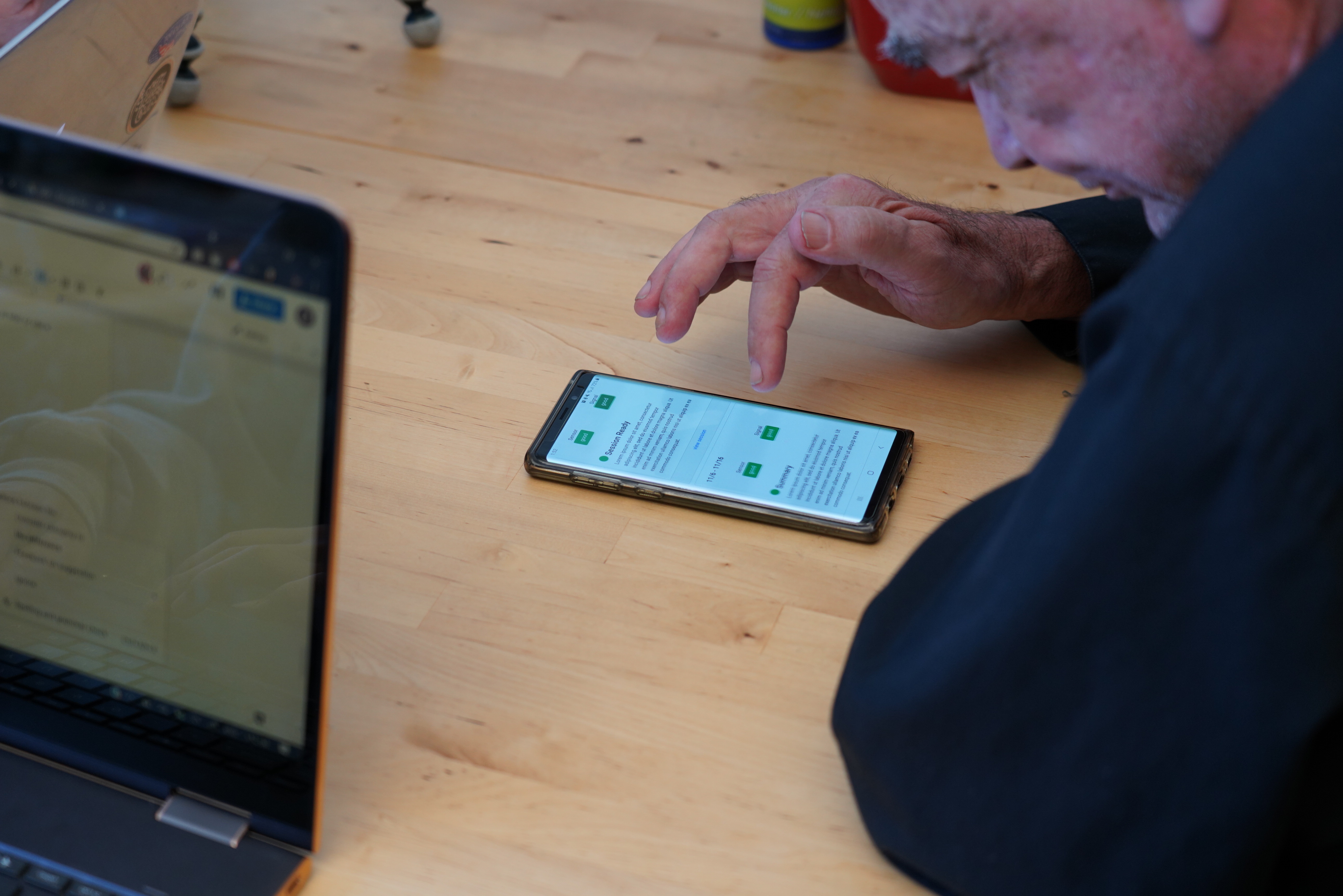 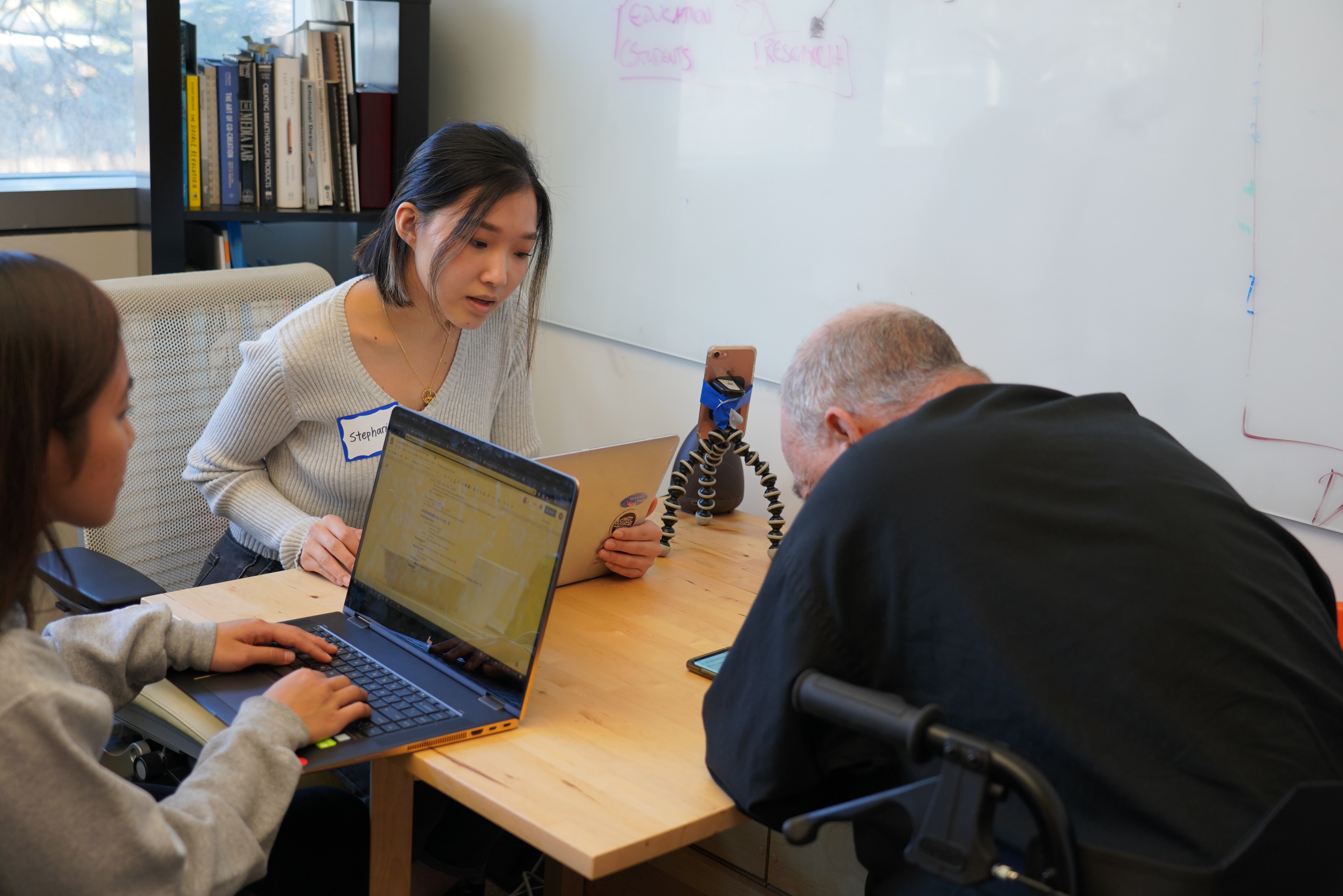 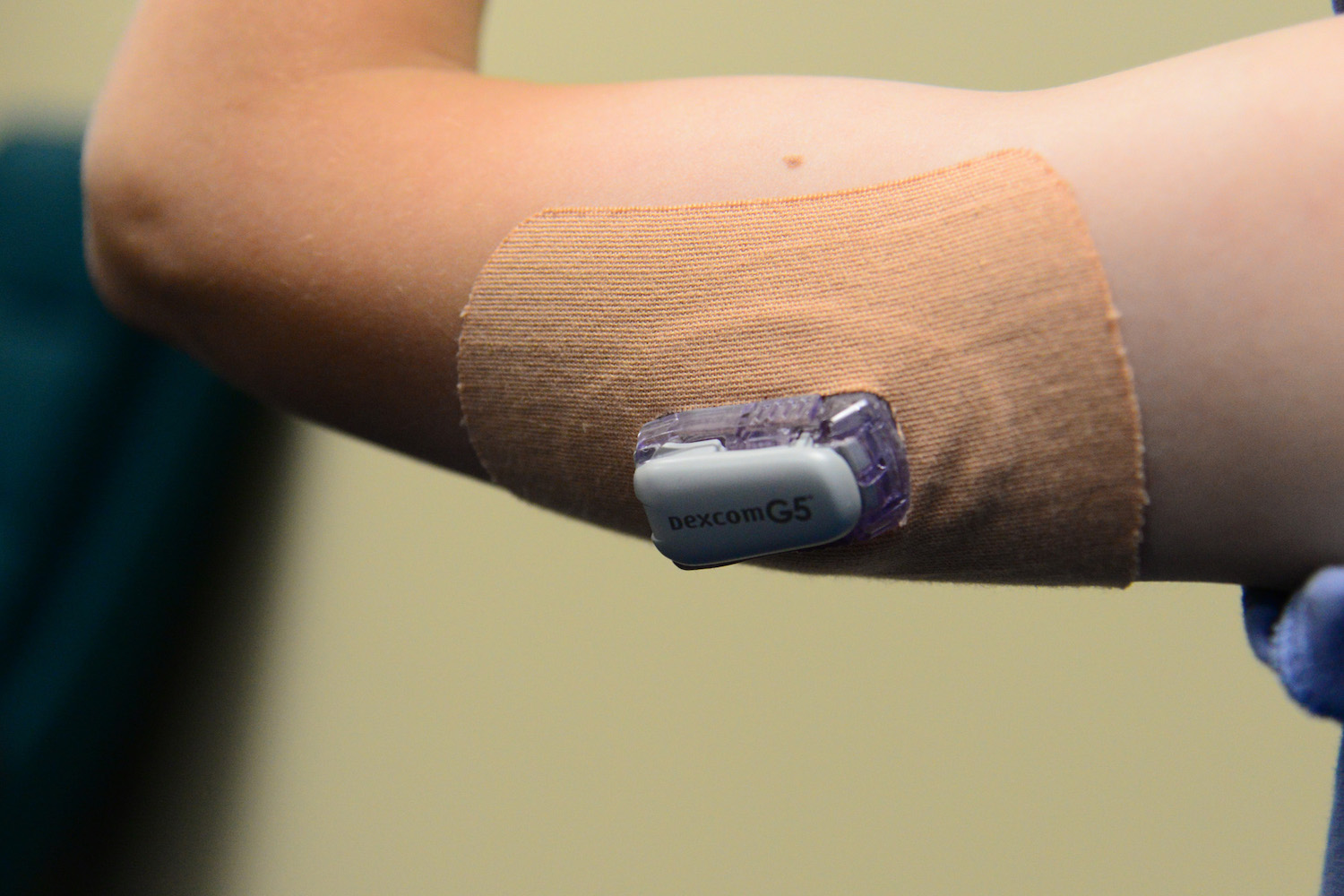 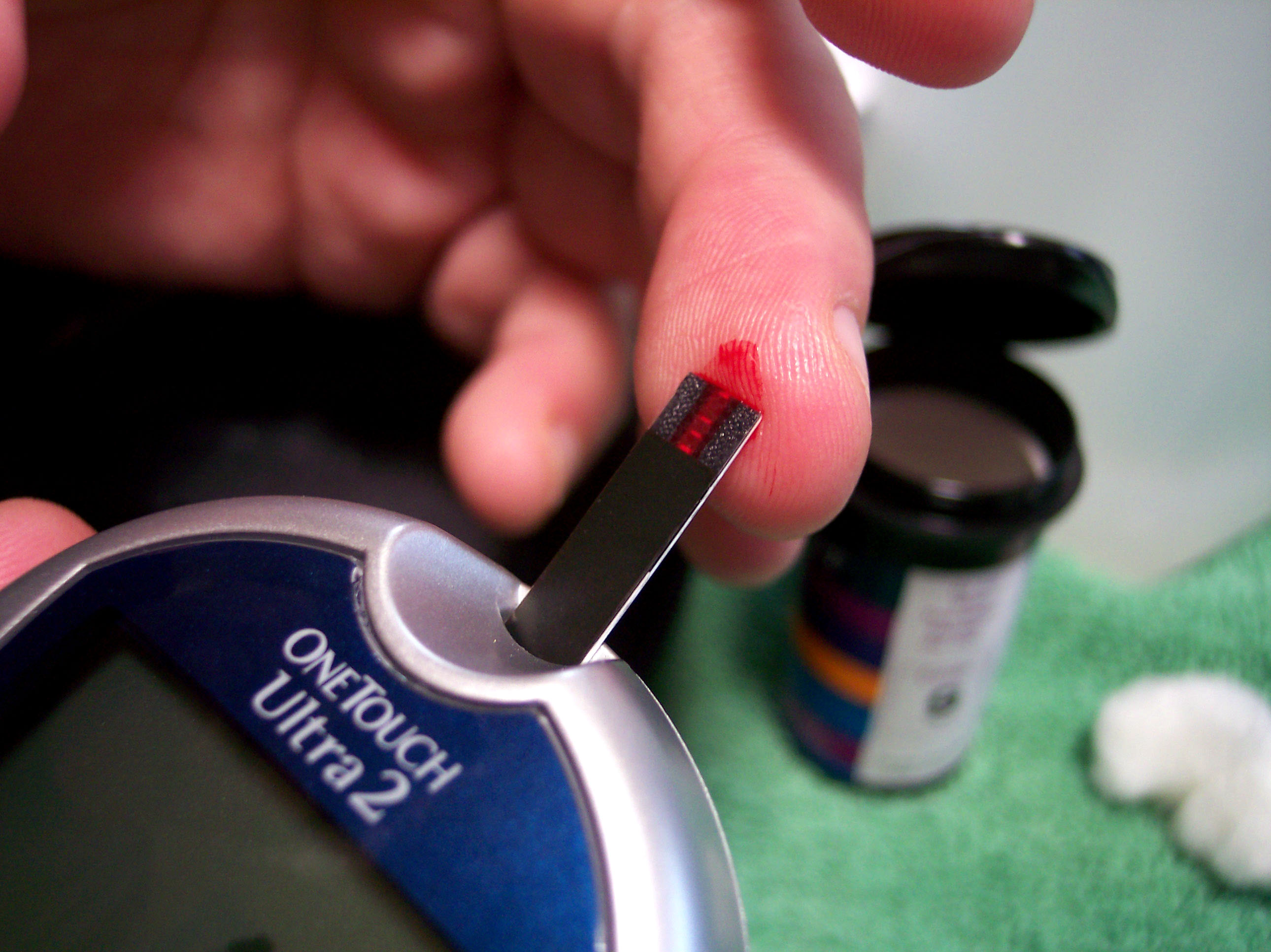